We spent the weekend with our new life group at the beach in Aptos. It was an incredible weekend with an incredible group of people. They organized all of the meals and even planned crafts for the kids. There were 13 adults and 13 kids. The place we stayed was perfect for everyone. There were bunk beds for the kids, an open area for playing, a swimming pool and hot tub, grills for cooking, and it was a block from the beach!

We went to the beach Saturday morning, and Jackson and Audrey headed straight for the water. They didn't care how cold it was; they were determined to play in it.

Jackson eventually became interested in digging a trench to transfer water into a hole. That didn't go so well since the hole was on much higher ground, but later Ross, another one of the dads, Leopold, and several of the kids dug a trench between a huge tidal pool and the ocean. They had a ton of fun. The water was still flowing when we left for lunch. We returned to the beach that evening and discovered the river that had formed from the small trench they'd started. It was so amazing! Here are a few before and after pictures. Jackson was SO proud! 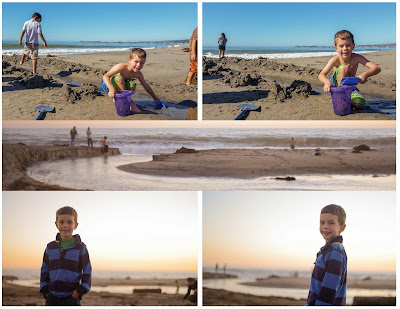 Audrey was most interested in covering herself in sand. She was very successful, as you can see below! She had a ton of fun with her new friends and loved bathing in sand and then rinsing it off in the sea! 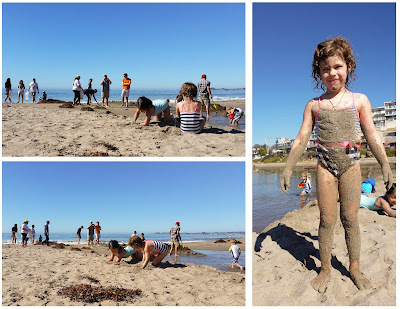 We spent the afternoon back at the hotel swimming, resting, and eating. When we went back to the beach later that evening, we roasted smores and watched some laterns being lit and floating in the sky. It was a beautiful evening! 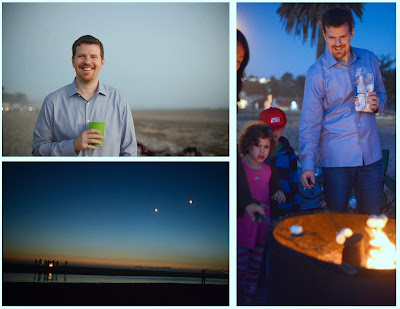 Sunday, we went to a state park in Santa Cruz to watch the Monarch butterflies as they were migrating south. It was fascinating to see so many gathered in one place. 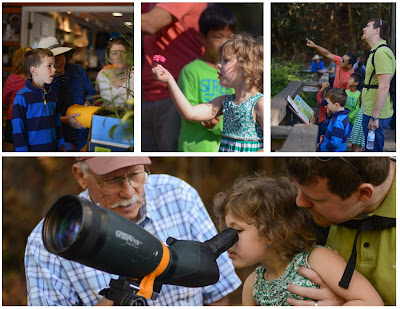 The butterflies were beautiful, and so is this precious girl! She's growing and changing too! 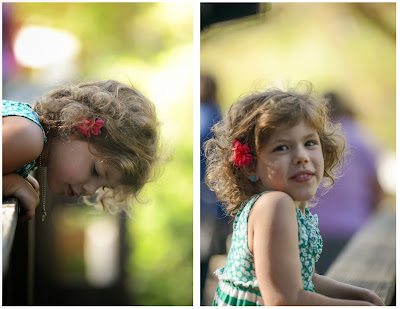 Our last stop was to check out the beach and tidal pools at the park. It was absolutely gorgeous! 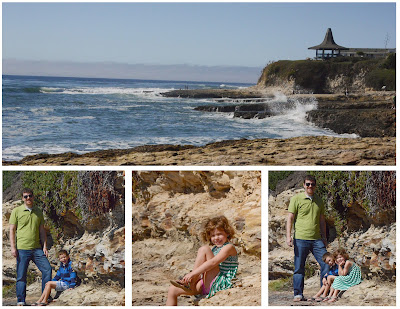 Posted by Elizabeth Taylor at 10:43 PM