This weekend was the Shell Eco-Car Marathon, which happened to be in Houston this year. Our friend, Heath, was one of the faculty advisors for Louisiana Tech's team. They entered 3 cars in this year's competition, a prototype vehicle and two urban cars. Barbara and Carter stayed with us for the weekend, and we managed to get all the kiddos downtown for some of the events Saturday afternoon. They had a blast! Here are some pictures of the cars and everyone cheering them on. 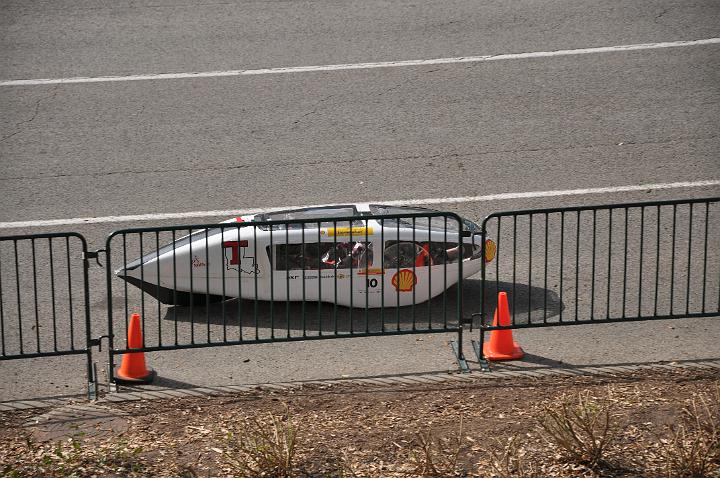 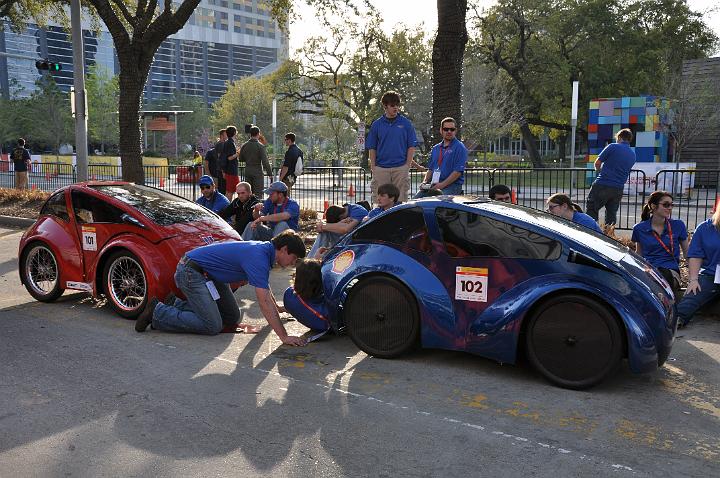 There was also a spirit award, which LA Tech won hands down. There was a lot of Tech blue around, as well as a lot of bulldog barking going on. 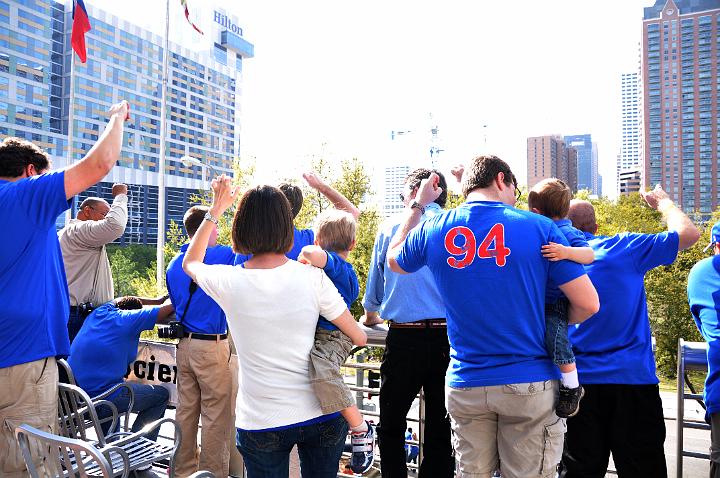 Jackson LOVED the cars. As they went around the track he would say, "another car" and cheer and clap. He and Carter stayed up late last night to watch the urban cars run, which they would tell you was well worth it! 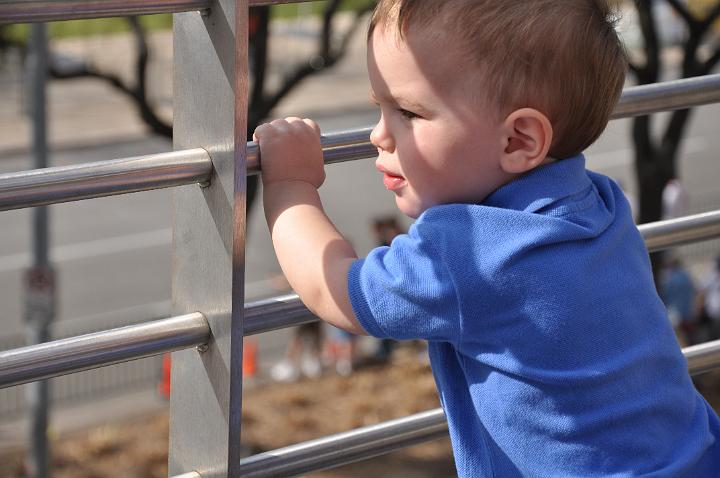 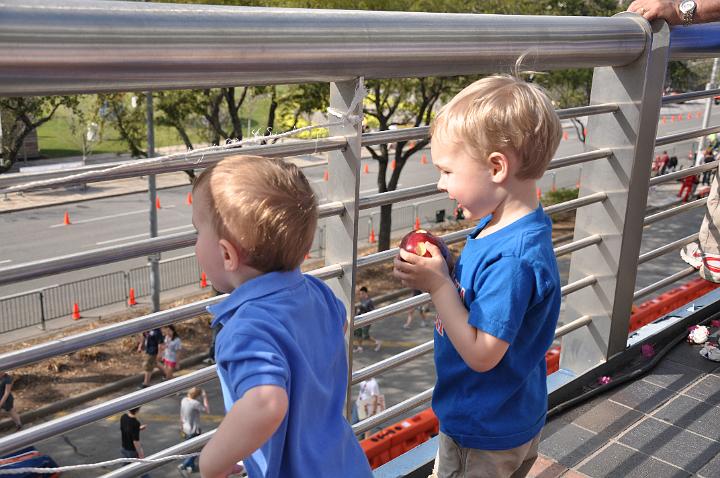 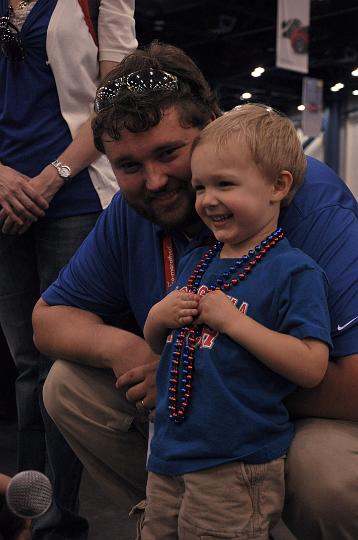 The boys had lots of fun the rest of the weekend too. They did everything from playing the piano to reading books to building towers to hunting easter eggs. We had so much fun with Barbara and Carter here. We wish we could see them more often! 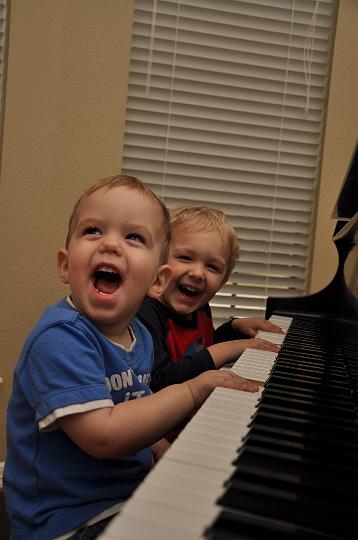 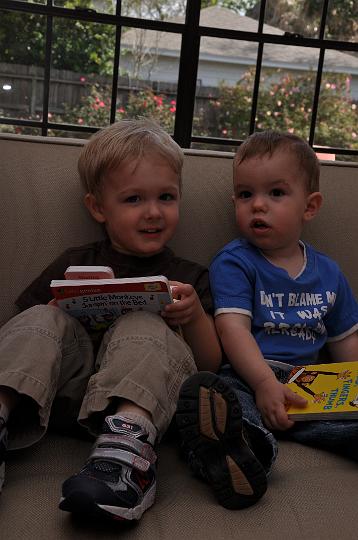 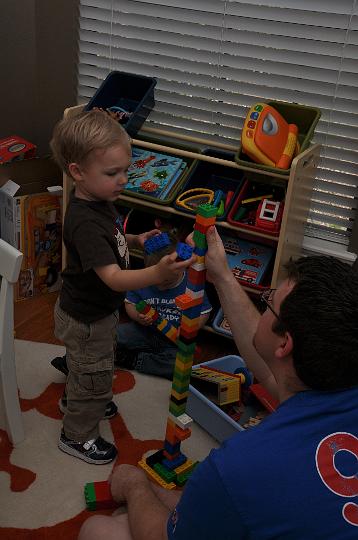 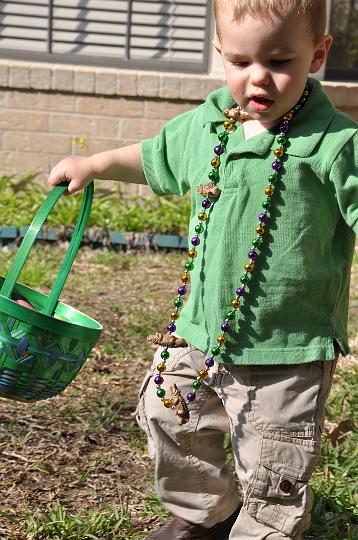 Of course, there are more pictures in the album, but here's one last shot of our amazing friends at the competition! 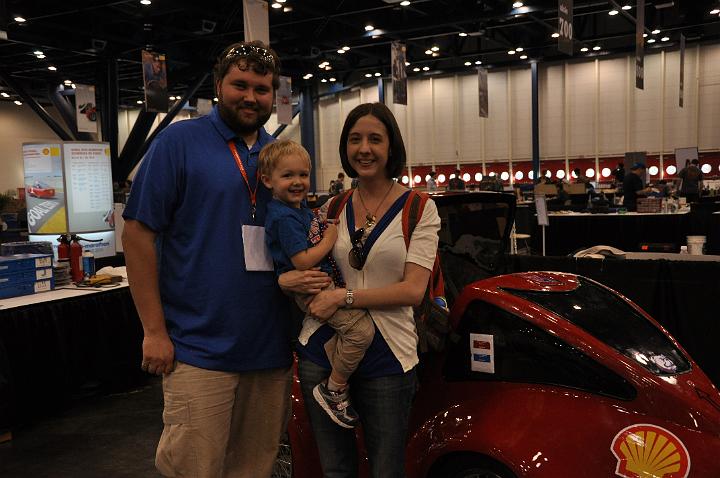 Posted by Elizabeth Taylor at 5:37 PM