Yesterday, I went with Jackson and his class on their first field trip! It was a blast. They've been studying penguins this month, and Jackson now officially knows more about something than we do. It's a first, but I have a feeling it won't be the last.

Almost daily, we'd ask Jackson where the penguins live just to hear him say, "Antarctica". If pressed, I'd guess his favorite penguin is the Macaroni penguin, which he spent a week referring to as the Jack-a-roni penguin.

Jackson was equally excited about riding on a school bus. When he woke up yesterday morning and we asked him if he was ready to ride on the school bus, he started running around saying, "I'm so excited!" Here he is on the bus...still pretty excited! 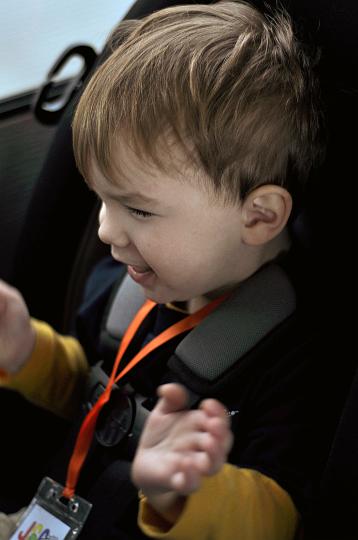 When we arrived at Moody Gardens, the crew waited patiently on the bench outside. 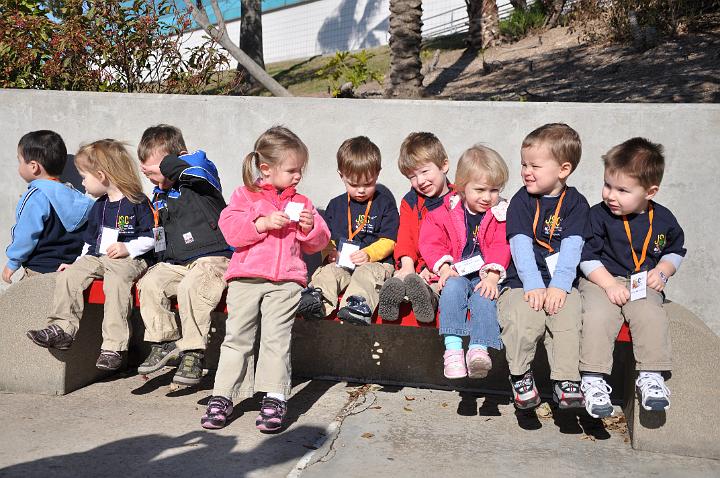 This is Jackson's good friend, Cooper. They like doing everything together...including driving their teachers crazy from time to time! They sat on the same row of the bus and had the cutest conversations during the half hour drive. 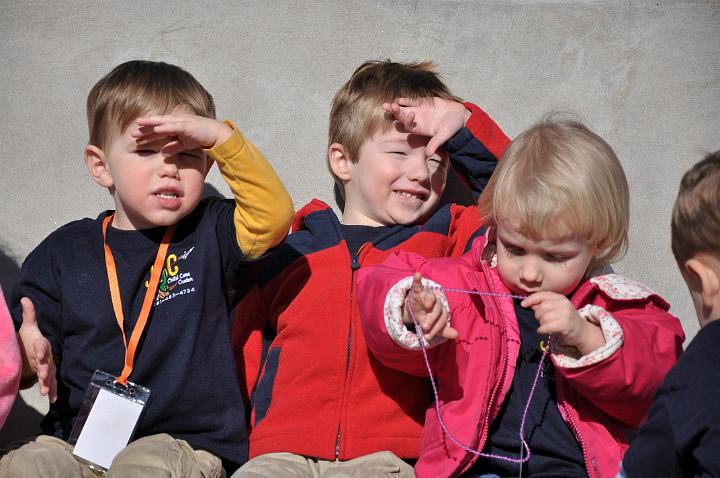 There was a golf cart in the lobby, which the kids quickly turned into a jungle gym. 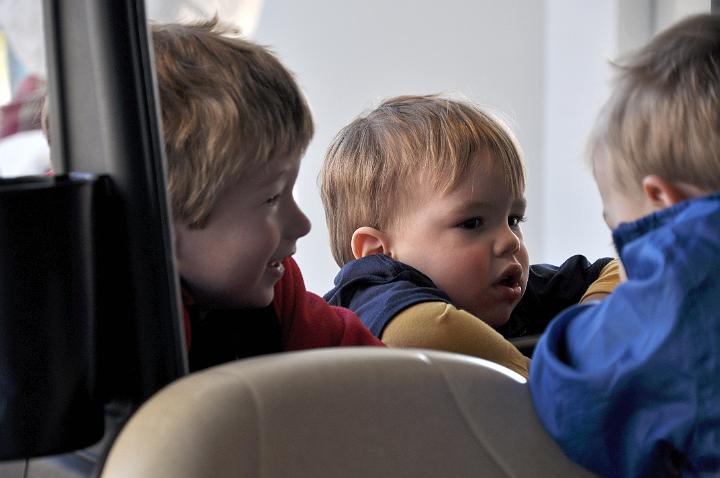 As we entered the aquarium pyramid, there was an area where the kids could reach in the water, which Jackson cautiously did. 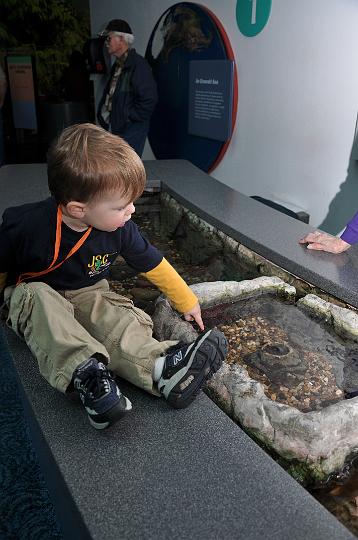 He stopped to check out an eel that was "talking" to him...the eel was opening and closing its mouth. 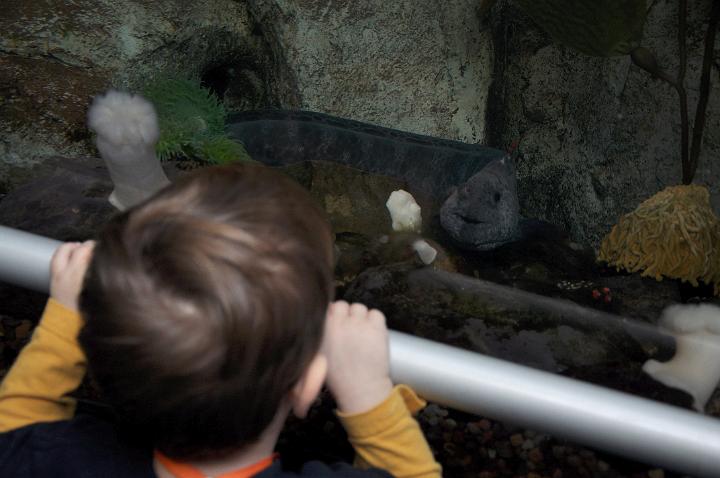 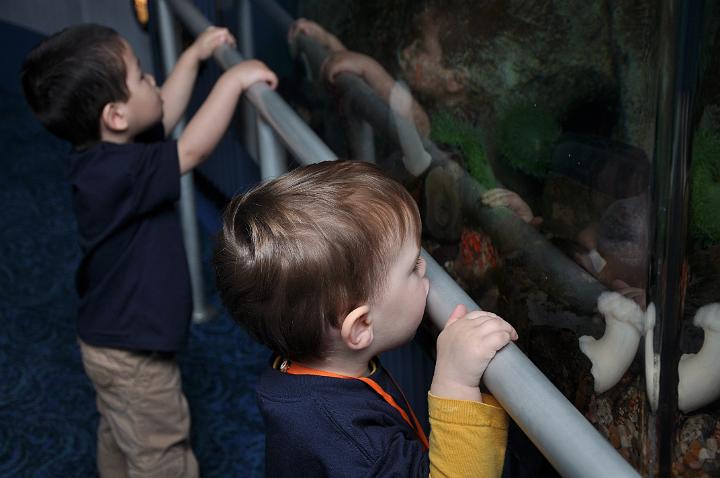 As we arrived at the penguin exhibit, the kiddos stopped to see how they measured up in comparison to the penguins. 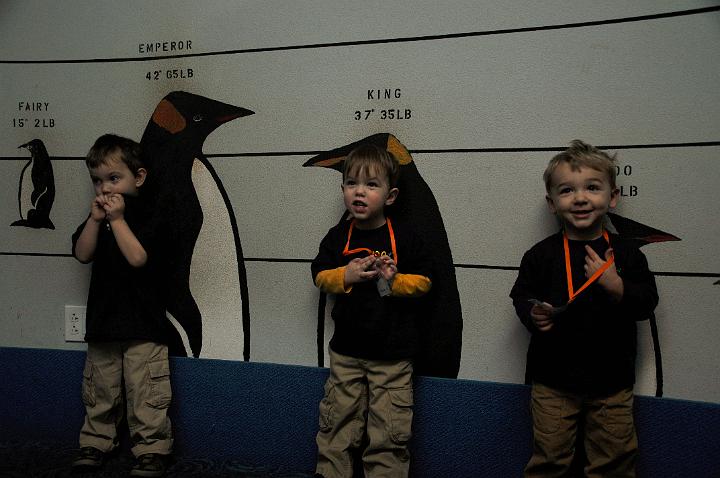 They were all fascinated to see the penguins in person. 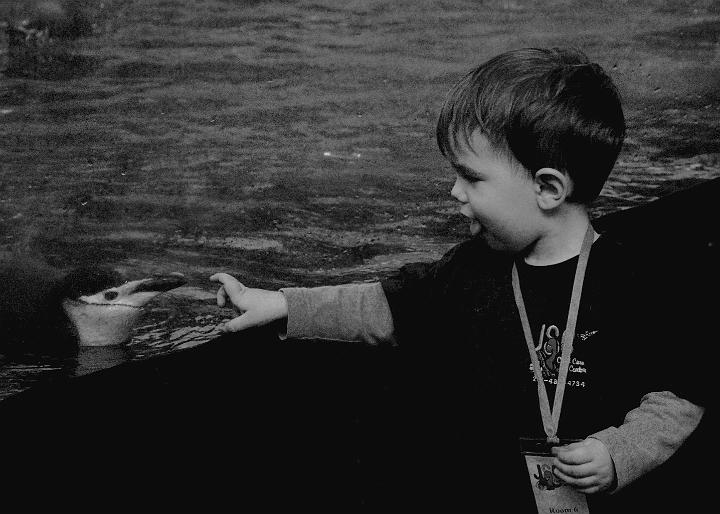 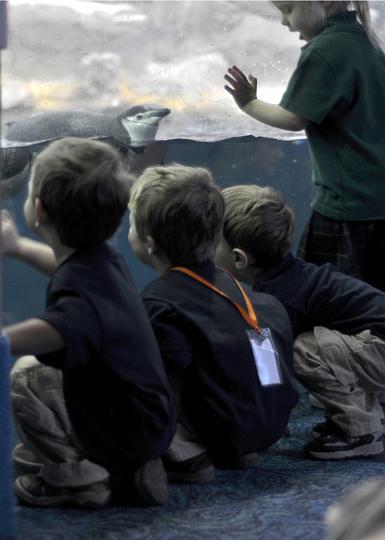 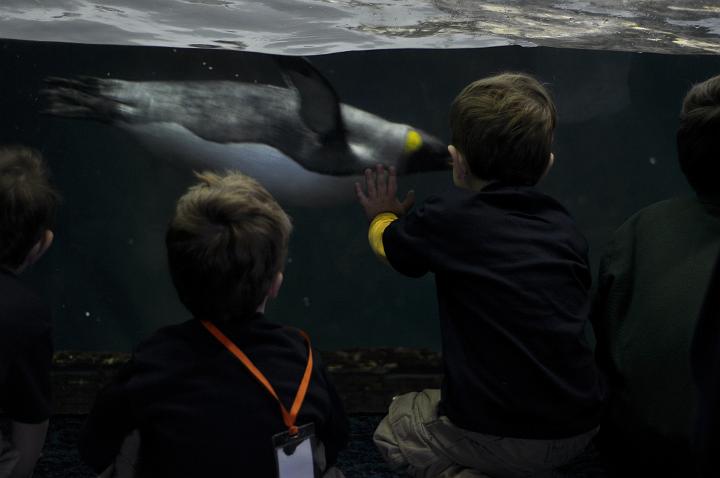 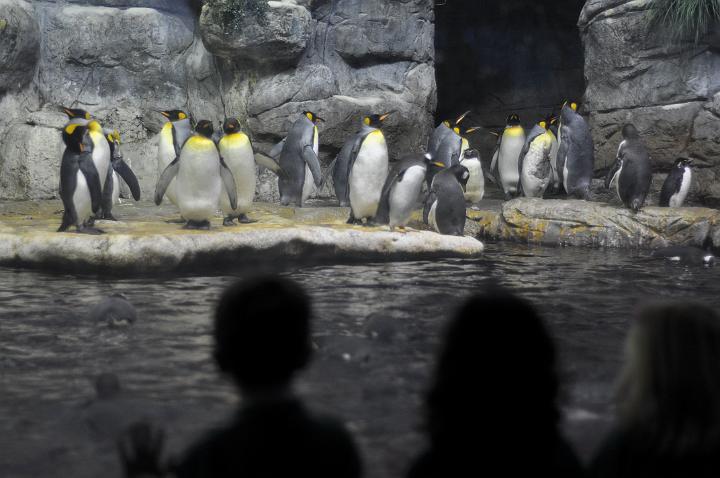 Jackson was thrilled to see a chick too. If you look closely, he's at his mom's feet. 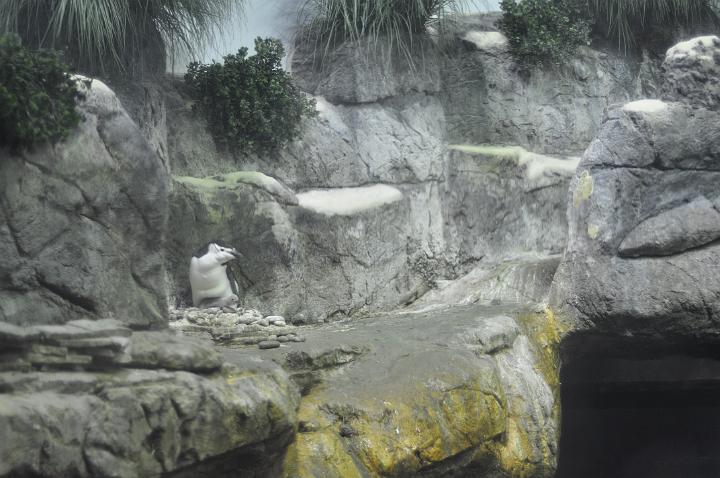 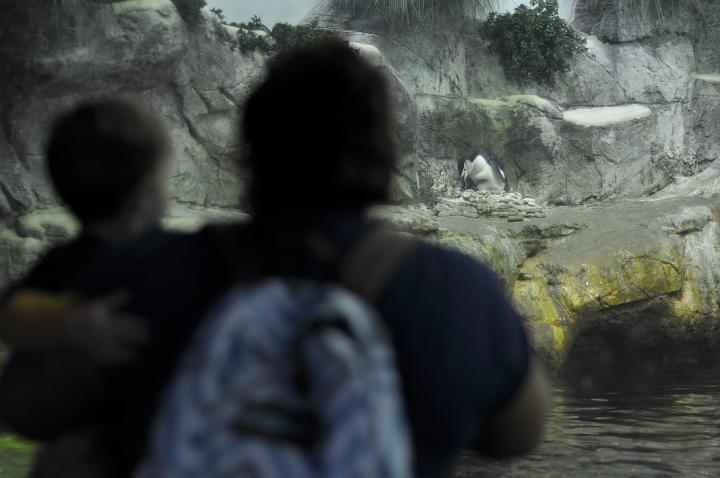 Here he is with one of his wonderful teachers, Ms. Monica! 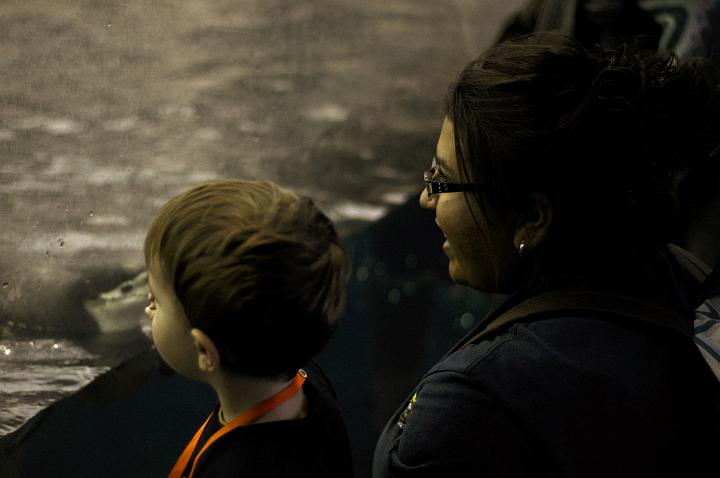 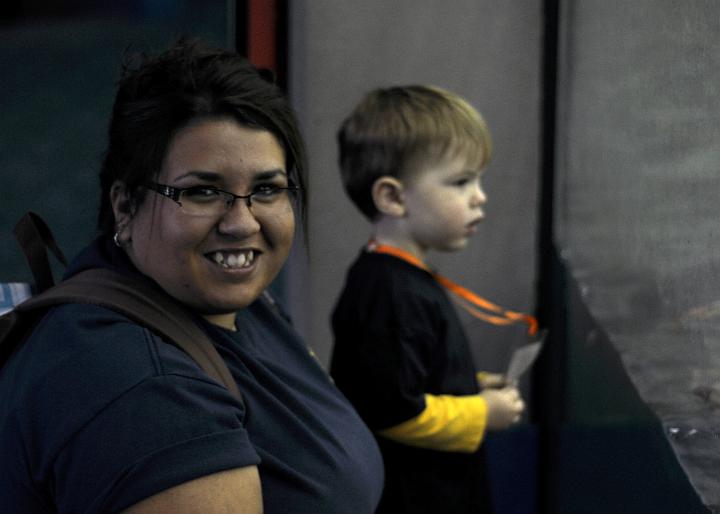 Before heading out, we got to see the seals and penguins enjoying their lunch. 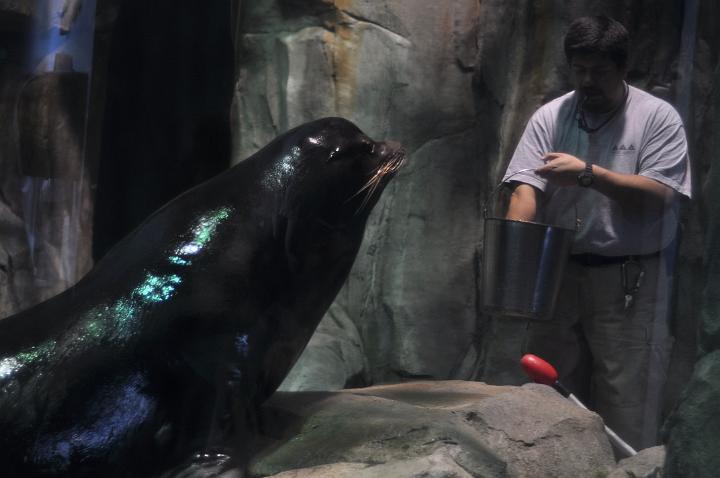 We attempted a class picture by the shark tank. This was as good as it got. Since we were past their lunch time, they were fading fast! 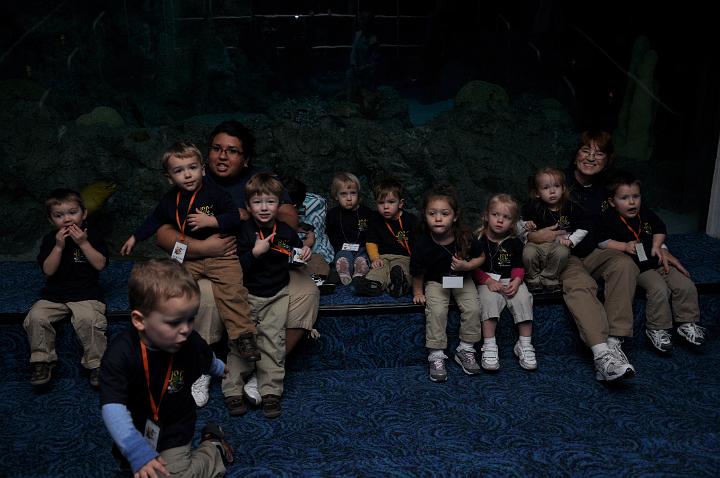 After refueling outside, the kids were ready to play! 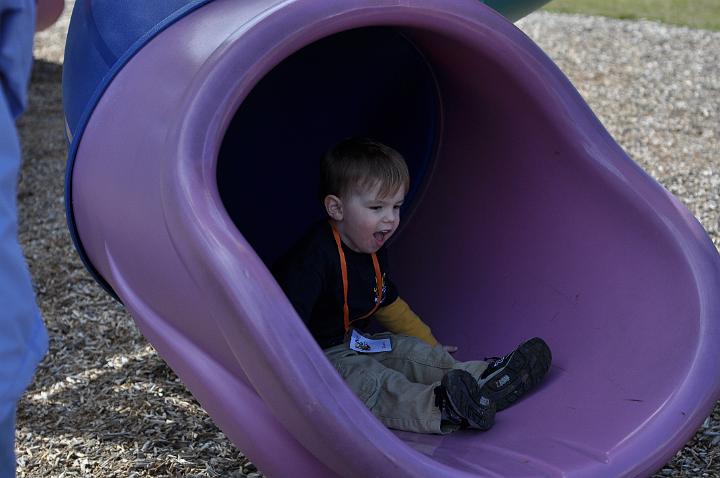 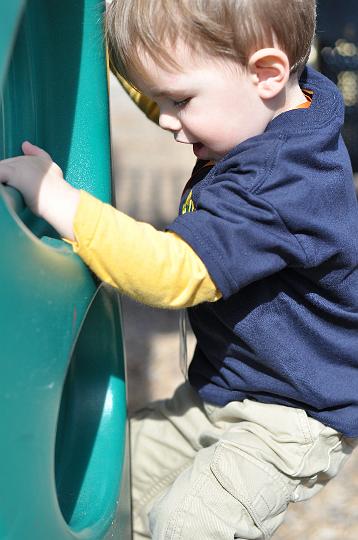 Once they were back on the bus, many of the kiddos quickly passed out. Of course, Jackson was not among them. For a few minutes, I thought he might sleep, but it didn't take long for him to find other things to keep his interest.

It was a great experience, and one I hope he won't forget!

There are more pictures from the day in the album.

Posted by Elizabeth Taylor at 6:30 PM