The Shuttle's Motion Base Simulator will be decomissioned and shipped off to Texas A&M when the last shuttle mission ends. Today Ross and I were given the opportunity to "fly" the shuttle in this simulator. We got to experience a little of how the astronauts train for both ascents and landings. Part way through the launch our pilot, Mark Sonoda, who is also my former boss, declared an abort of the launch, which lead to a return to launch site landing. Ross got the honors of landing the shuttle on that run, and he did awesome! Here are some pics of him in the commander's seat. 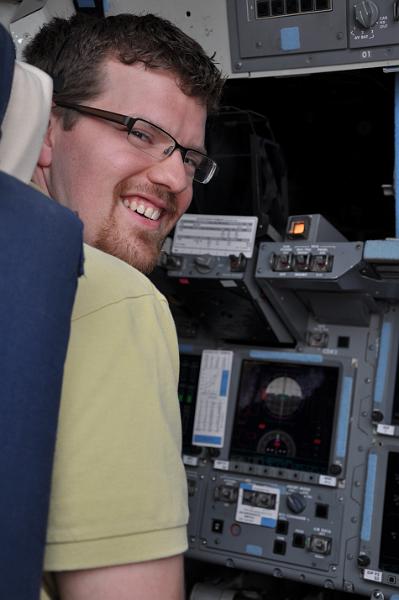 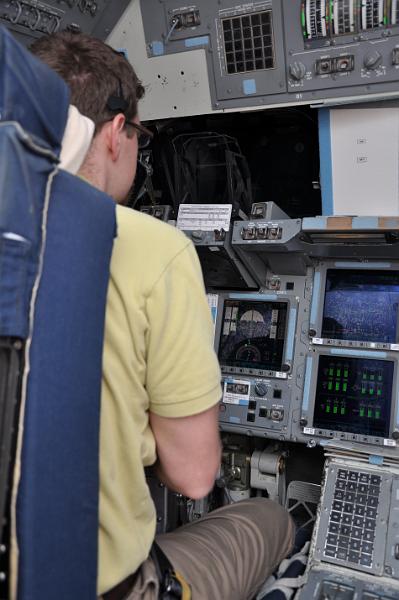 Here are a few pictures of the simulator. It's a very realistic model of the shuttle cockpit! 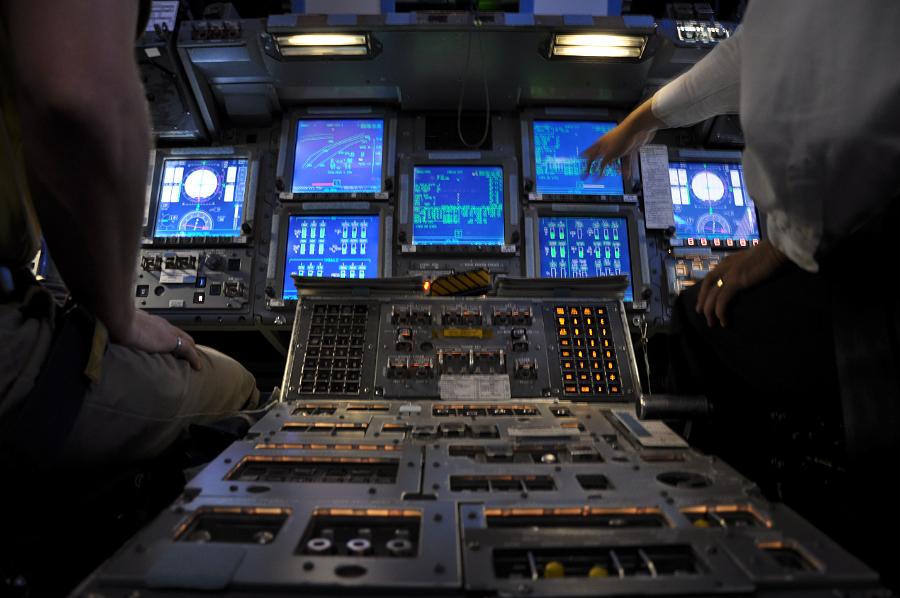 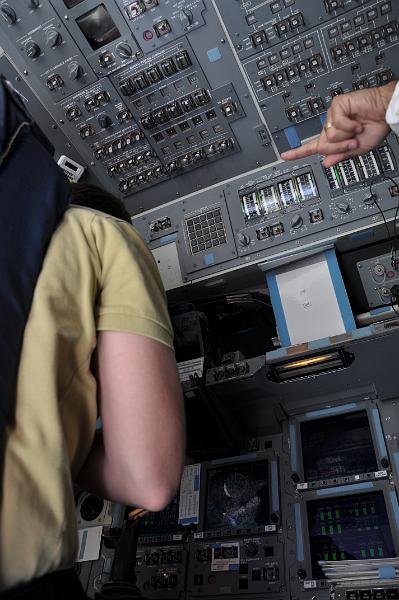 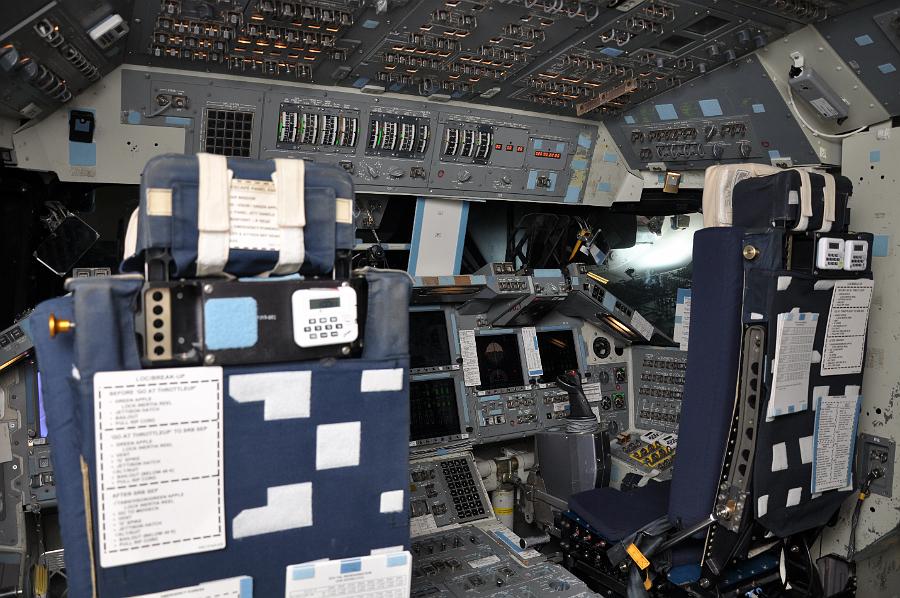 Here's the simulator from the outside. It actually tilts up so you're on your back for the launch simulations. It's really pretty incredible. 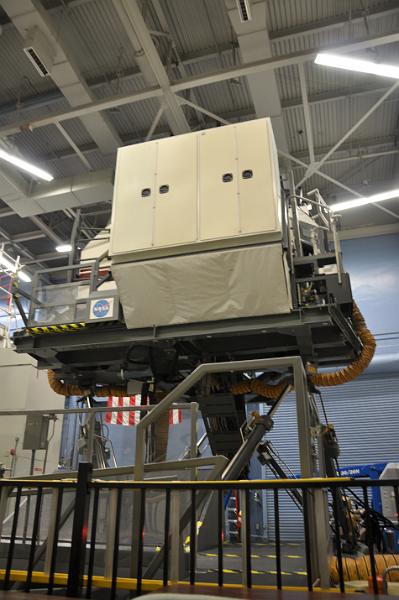 When Ross was done the simulator was reset, and I got a chance to land the shuttle too! 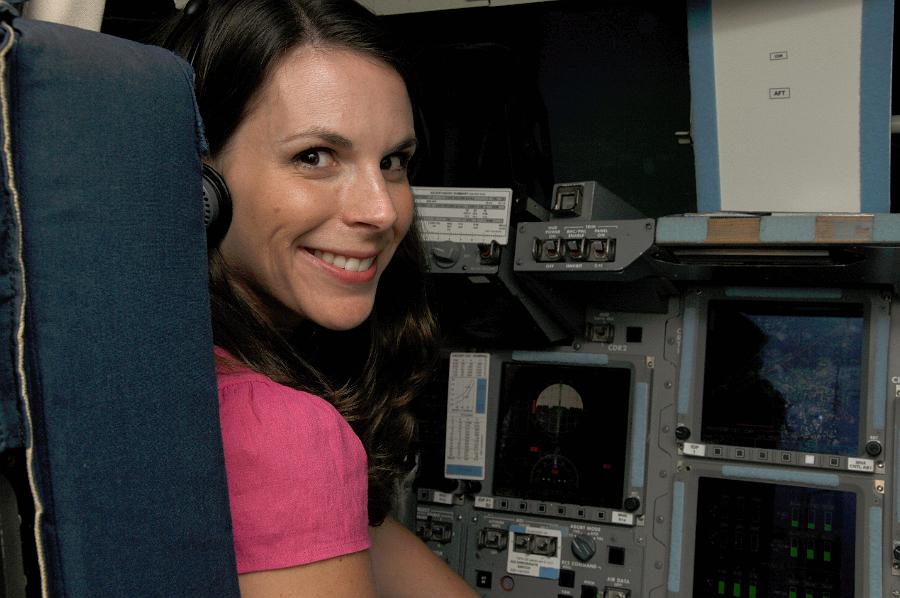 When we were done it was a bittersweet moment to realize we were a part of history by going on this ride. We signed the log book, received our print outs that showed how well we actually flew the shuttle, and headed out.

The reality of the shuttle program coming to an end has hit hard. The final shuttle launch is planned for Friday. Right now the weather is causing the probability to only be 30% chance of launch on Friday, but the chances get better over the following days. Ross and I are taking Jackson and heading to Florida in hopes of being able to see it!

Posted by Elizabeth Taylor at 8:09 PM